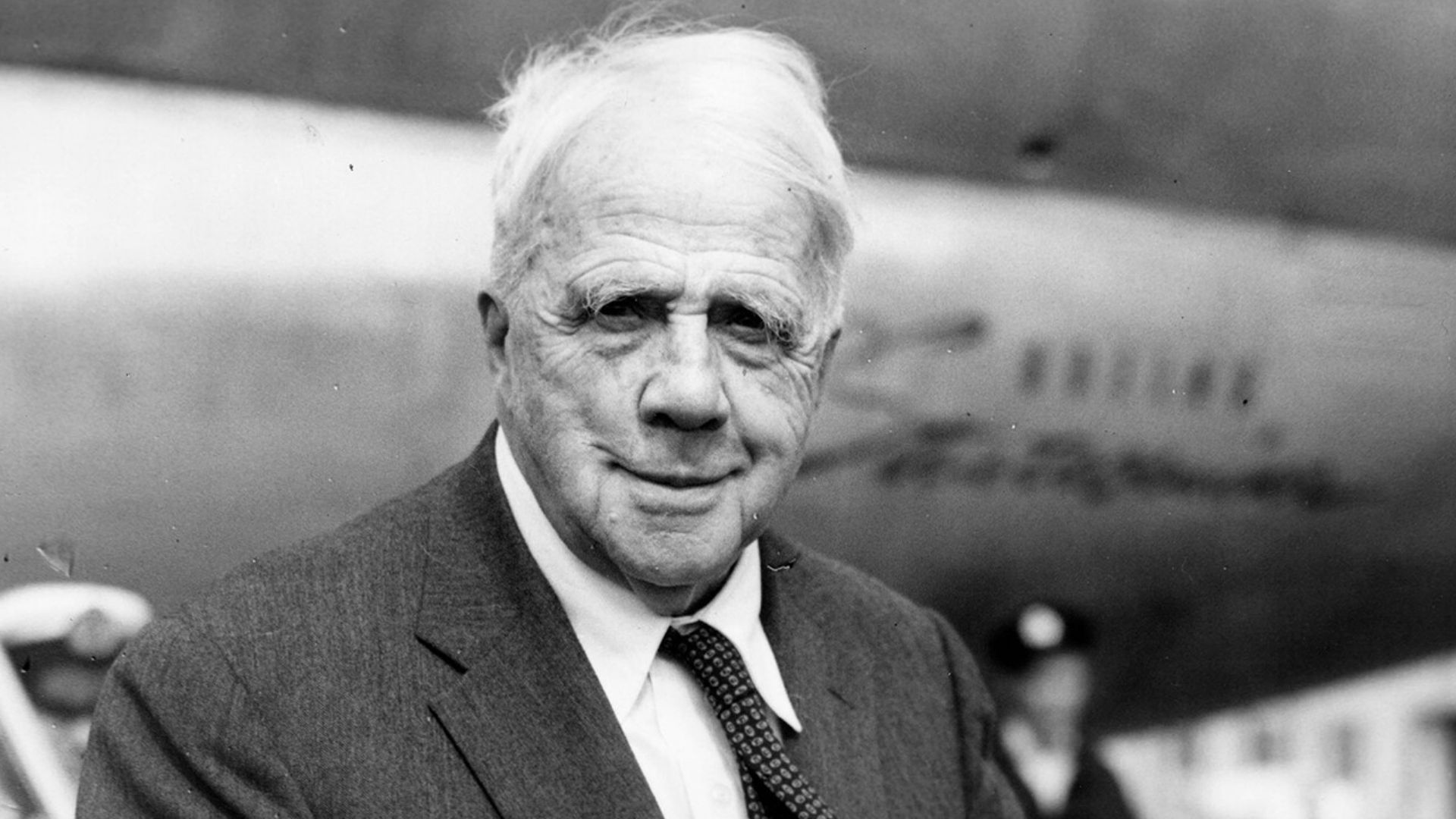 Robert Frost was an American poet born on 26 March 1874 in California, United States. Lots of his work initially got published in England before America. He was famous for his realistic approach to rural life and his strong command of American colloquial speech. Robert mostly wrote about the rural life of New England in the early 20th century. Frequently honored during his lifetime, Robert Frost is the only poet to receive four Pulitzer Prizes for Poetry. He became one of America’s rare “public literary figures, almost an artistic institution.” He was awarded the Congressional Gold Medal in 1960 for his poetic works.

Robert Frost was born on 26 March 1874 in San Francisco, California, United States of America. He was the son of journalist William Prescott Frost Jr. and Isabelle Moodie. His father was a teacher and later an editor of the San Francisco Evening Bulletin and an unsuccessful candidate for the city tax collector.

Although most of Robert’s poem was about rural life, he grew up in the city. He published his first poem in his high school magazine. After graduating from high school, Rober Frost went to Dartmouth College for two months.

After that, he went home to help out with his mother and did various jobs. He did not enjoy these jobs and knew that his true passion was poetry.

In 1894, Robert Frost sold his poem Mr. Butterfly. An Elegy for $15 (now $470). He was so proud of his accomplishment that he proposed marriage to Elinor Miriam White, but she denied it, wanting to finish college before they married.

In 1912, Robert moved to Great Britain with his family and lived in a small town in Buckinghamshire outside London. Next year, his debut poetry book, A Boy’s Will, came out.

During World War I in 1915, Robert Frost went back to America and bought a farm in Franconia, New Hampshire. He started lecturing and teaching students writing there. From 1926 to 1938, he taught English at Amherst College in Massachusetts. In 1924, he won the first of four Pulitzer Prizes for the book New Hampshire: A Poem with Notes and Grace Notes.

In 1965, Harvard University rewarded Robert with an honorary degree. Although he never graduated college, Robert Frost had forty honorary degrees, including ones from Princeton, Oxford, and Cambridge University.

Robert Frost was a nominee for the Nobel Prize in Literature 30 times in his career. In June 1922, the Vermont State League of Women’s Clubs elected Robert as Poet Laureate of Vermont.

On 22 July 1961, Robert Frost was named Poet Laureate of Vermont by the state legislature through Joint Resolution. In 1963, he won the Bollingen Prize.

Even with all the fame and success, Robert Frost’s personal life was full of grief and pain. In 1885, at the age of eleven, his father died leaving the family with only $8. After five years, his mother died of cancer. In 1920, he had to commit his younger sister Jeanie to a mental hospital, where she died nine years later.

Mental illness ran in the Frost family, Robert himself suffered from depression. Even his wife, Elinor, went through bouts of depression.

Elinor and Robert had six children, and only two of them outlived their father. His wife also passed away in 1938 due to breast cancer.

On 29 January 1963, Robert Frost died in Boston of complications from prostate surgery. His resting place is at the Old Bennington Cemetery in Bennington, Vermont. Robert Frost’s epitaph quotes the last line from his poem, “The Lesson for Today” (1942):

I had a lover’s quarrel with the world.

What is Robert Frost's most famous poem?

The Road Not Taken is not only the most famous poem of Robert Frost but among the most renowned ever written.

What is the main theme of Robert Frost's poetry?

Theme of Human Limitations: Practically all of Frost’s poems depict the sense of human limitation which is seen as the basic human predicament. Man is, indeed, alone and feels the sense or alienation because his limited faculties cannot comprehend the mysteries of the vast universe.