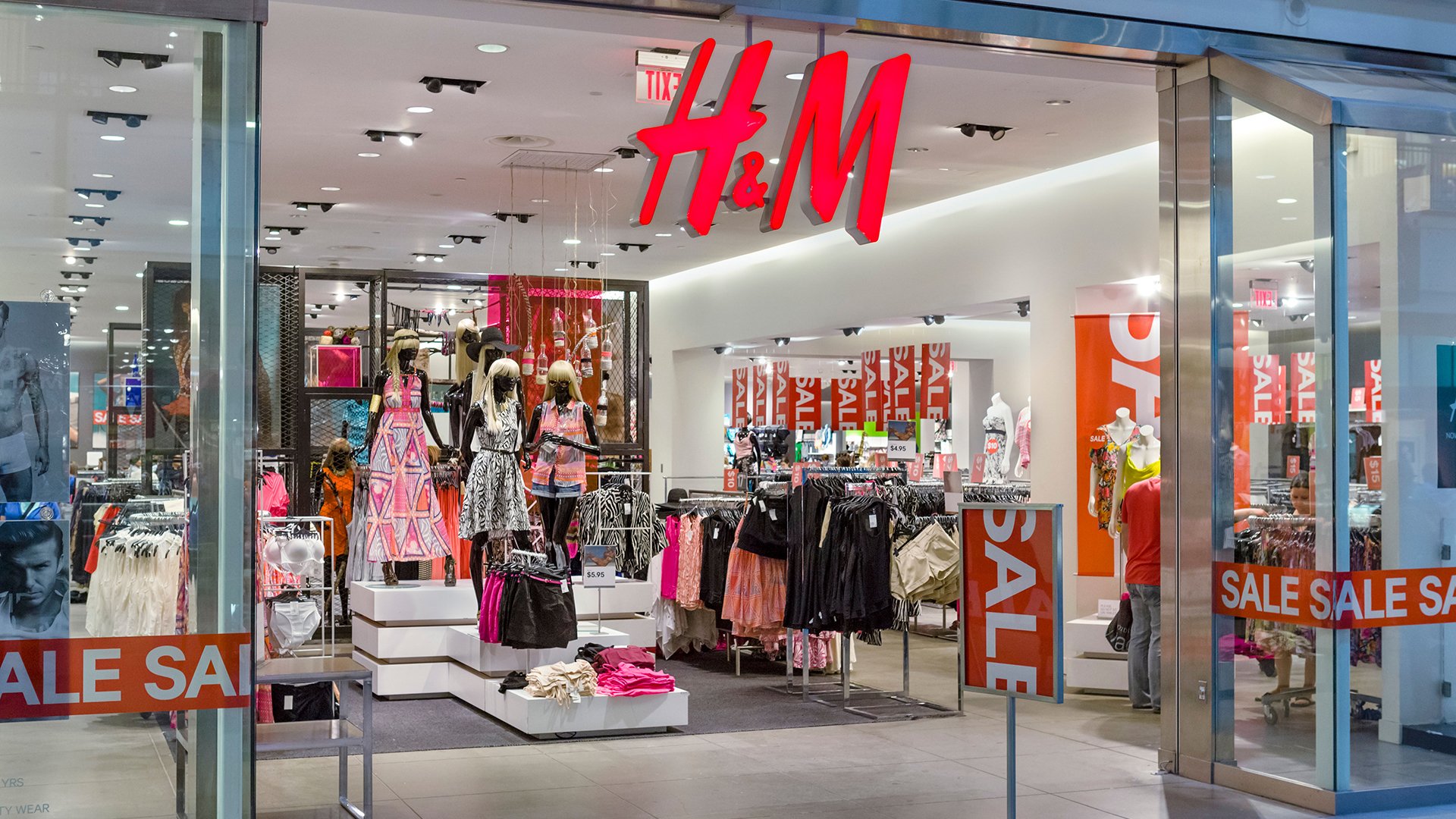 H&M is a multinational company based famous for selling clothing and accessories. The company is headquartered in Stockholm, Sweden. H&M Group operates in 75 geographical locations around the world.

Contents hide
1 History
2 Way Towards Success
3 Expansion
4 Philanthropy
5 When did H&M go public?
6 Why did H&M withdrew from Russian market?

Erling Persson founded H&M in the year 1947 in Sweden. Erling opened his first store in Vasteras, Sweden. Initially, the company only sold women’s clothing. Erling opened its new store in Norway in the year 1964. Erling then acquired the hunting apparel retailer Mauritz Widforss in Stockholm in the year 1968. The new store led to the inclusion of menswear. The company name was also changed to Hennes & Mauritz. Soon after the merger and the official rebranding into the shortened H&M. The company gradually began to expand outside of Sweden. The first H&M branch opened in the countries of Denmark and Norway. And soon after they opened branches in the United Kingdom and Switzerland. The company hired ABBA member Anni-Frid Lyngstad to promote their cosmetics collection.

H&M expanded started expanding to reach its further goals. In 1982, Erling Persson officially handed the reins of the company to his son, Steffan Persson, who took over as the CEO of the brand. Seeing their success they expanded their company and opened more outlets in Europe. By the end of the 1990s, the company saw a massive following among consumers. The company was confident enough to book the biggest supermodels of the day to star in their advertising campaigns. Celebrities like Linda Evangelista, Naomi Campbell, and Christy Turlington fronted posters and billboards wearing clothes and accessories from H&M.
H&M took great advantage of the internet boom and they started offering online shopping by the end of 1998. The company also opened their first store outside Europe in New York City. The H&M flagship store, which was located on Fifth Avenue to compete directly with many luxury labels that dominate the renowned shopping district, as well as other popular and competitive fast fashion brands. The company made a smart move and did not see luxury brands as competitors rather they collaborated with them so that both parties can win in the business of fashion.

The company collaborated with the Chanel German designer Karl Lagerfeld. H&M’s main aim was to collaborate with designers and introduce limited edition collections with Designers, Celebrities and Luxury Fashion Brands and sell those pieces at H&M. This was to give consumers the thrill of having owned something conceived by their favourite designer. This strategy of the company was hugely successful and help the brand a lot. H&M also collaborated with Donatella Versace, Roberto Cavalli, Stella McCartney, Alexander Wang and many more.

In 2010, H&M took the initiative of launching a full range of apparel made exclusively out of recyclable or sustainable materials. They also started a garment collection program in 2013. Shoppers who donate or give away their used clothing to any H&M outlet will be rewarded with discount vouchers. The clothes are then processed and recycled to create new garments in order to attain the goal of a zero-waste economy.

Also Read: Zara | Go to fashion picks for all those cravings for the unity of brand and fashion

When did H&M go public?

The company was listed on the Stockholm Stock Exchange in 1974. Shortly after 1976, the first store outside Scandinavia opened in London.

Why did H&M withdrew from Russian market?

H&M announced on 2 March 2022, an end to retail operations of its more than 150 stores in the Russian Federation, as a result of that country’s invasion of Ukraine.