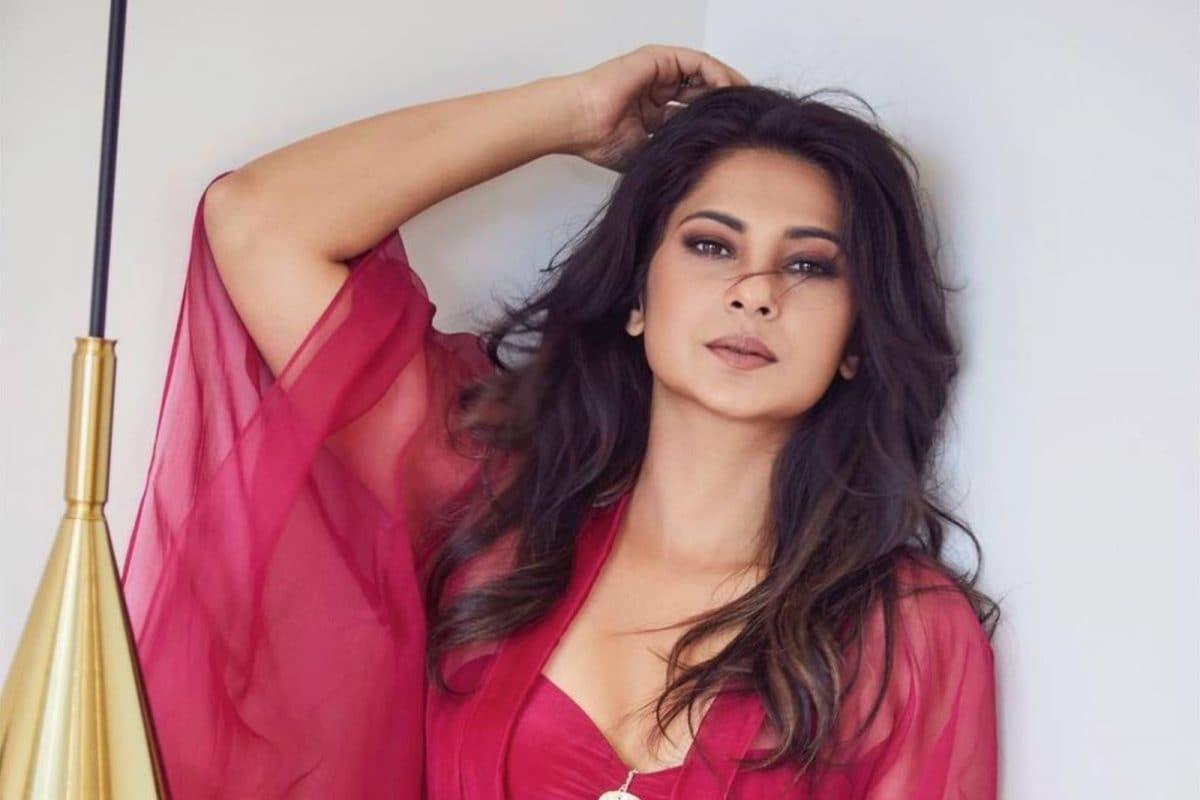 One of the highest-paid actresses, Jennifer Winget, has worked in Indian Television shows since she was fourteen. She is well known for her appearances in the shows Saraswatichandra, Beyhadh and Bepannah. The boldness that her characters show leave a substantial impact on the audience.
Beyond that, Jennifer got listed among 50 Sexiest Asian Women list in 2012 in Eastern Eye, a UK based newspaper. Also, she ranked among Television’s Top 10 Actresses by Rediff.

Born on May 30, 1985, Jennifer Winget is the second child of Hemant Winget, an employee at Reliance industry and Prabha. She grew up in a small family of 4 people: Her parents and elder brother Moses. Belonging to Mumbai: The city of dreams, Jennifer was determined to make a career in acting

Jennifer Winget was dating the actor Karan Singh Grover during Dill Mil Gayee. The couple married in April 2012. But unfortunately, their incompatibility made them part ways in 2014.

At the very early age of 12, Jennifer Winget began her Bollywood career. She starred in the film Raja Ko Rani Se Pyar Ho Gaya as a child actor. The film didn’t do well as a PETA case was filed against it. Next, in 2003, Jennifer appeared in the movie Kuch Naa Kaho. With a box office collection of approximately 13 crores, Kuch Naa Kaho went pretty good. Later, as an adult, the actress got into Television shows.

In September 2004, Balaji Telefilms produced a television series Kartika. This show featured Jennifer as Kartika, the lead actress. She is a passionate singer who dreams of taking herself to a high level.
Later, Jennifer became part of one of the longest-running television shows of Star Plus, Kasautii Zindagii Kay. She featured as the daughter of lead actors. The romantic drama show ran for seven consecutive years and kept gaining love from the audience.

In 2009, Jennifer got into the popular Indian show Dill Mill Gayye. It was a romantic comedy; a medical drama show aired on Star One. The actress played the lead role opposite Karan Singh Grover. All throughout the three years, The show received positive reviews.

Jennifer Winget experienced her breakthrough in 2013. When she starred in the television show Saraswatichandra by Sanjay Leela Bhansali, she played the lead role of Kumud opposite the actor Gautam Rode. The show ran for one year on StarPlus and made Jennifer receive her first award. She won the Indian Television Academy Award for Best Actress Critics.

The year 2016 saw Jennifer as Maya Mehrotra in the show Beyhadh. The show aired on Sony TV and ran for one year. The actress reflected a bold and beautiful personality during the show. She received various awards and recognitions for her performance. Also, Jennifer did the second season of Beyhadh in 2020.

Is Jennifer Winget a foreigner?

No, Jennifer was born to a Christian father from Maharashtra and a Punjabi mother. She is often misunderstood to be a foreigner because of her first name.

What would Jennifer be if not an actress?

Initially, Jennifer had plans to become an air hostess.